Randy was a Professor of Computer Science, Human-Computer Interaction and Design at Carnegie Mellon, and co-founder of the Entertainment Technology Center. He also served as the Director of Carnegie Mellon’s Alice research group, where he oversaw the development of Alice.

He was a National Science Foundation Presidential Young Investigator and a Lilly Foundation Teaching Fellow. In 1995, he spent a Sabbatical with the Walt Disney Imagineering Virtual Reality Studio and consulted with Imagineering on interactive theme park attractions, particularly for the “DisneyQuest” virtual-reality based theme park. Dr. Pausch authored or co-authored five books and over 60 reviewed journal and conference proceedings articles, and his primary interests were human-computer interaction, entertainment technology and undergraduate education. 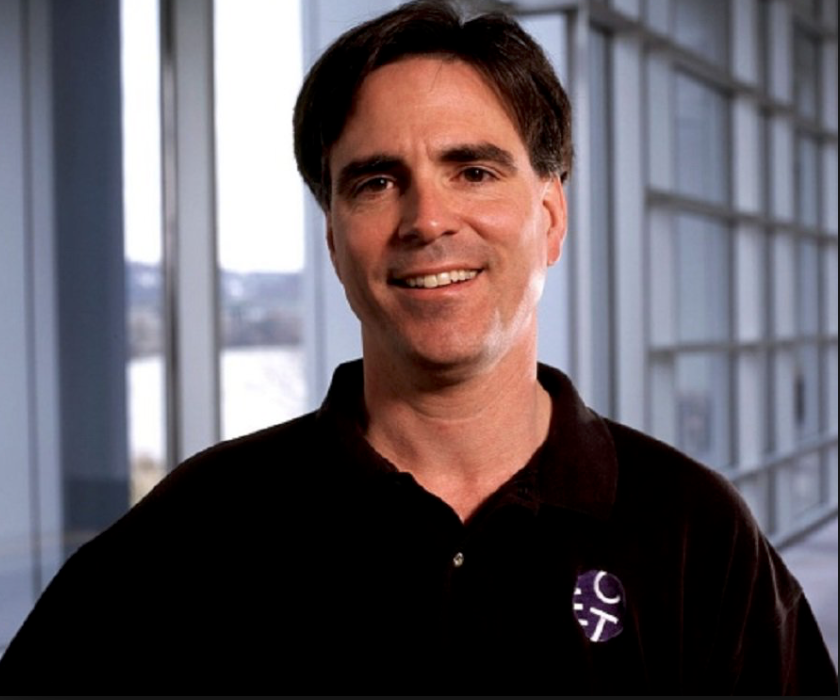